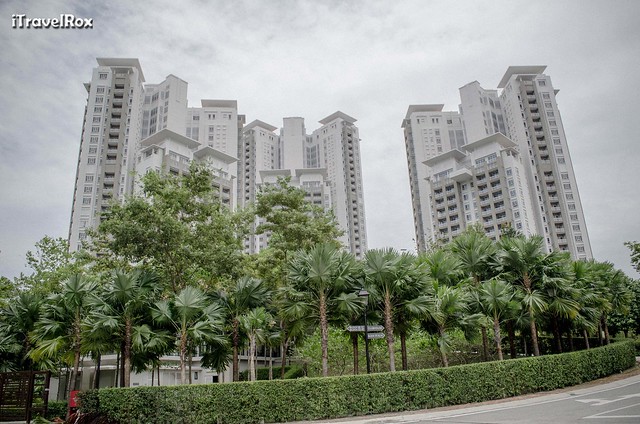 I’ve been a member of Couchsurfing.com in 2012 but it was just last year I was able to use the potential of the website about getting a free accommodation while traveling. I only had two nights in Penang, Malaysia last September 2015 before I flew to Singapore so I tried my luck on the said website. Basically, I was looking for a host who can let me surf or stay in their place for two nights and wrote my intentions on getting around Penang. The moment I posted my announcement, I got several offers from different people who were willing to let me surf.

Some even offered to drive me around Penang as it was his free day while doing his masters. I even got an offer from Indonesia who was willing to bring me to Bali if I happen to get there after Singapore but I declined because Indonesia was not part of my itinerary (I’ll keep that person in mind for future trips). Mostly, you can easily get free accommodation for short stay. 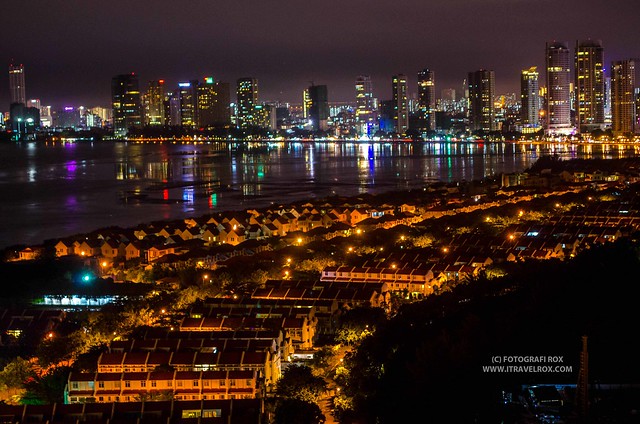 I got the first offer from a ginger guy, a German, whose picture on his profile was not really that clear, but based on the feedback from other surfers, everything was positive. What caught my eye by his offer was he lived in a nice condominium with a great night view from the terrace and a swimming pool. I accepted the offer right away. He gave me directions, map and address on how to get to his place and his phone number in case I would get lost. Good thing, I still had my Malaysian mobile number during my trip to Kuala Lumpur last July 2015. 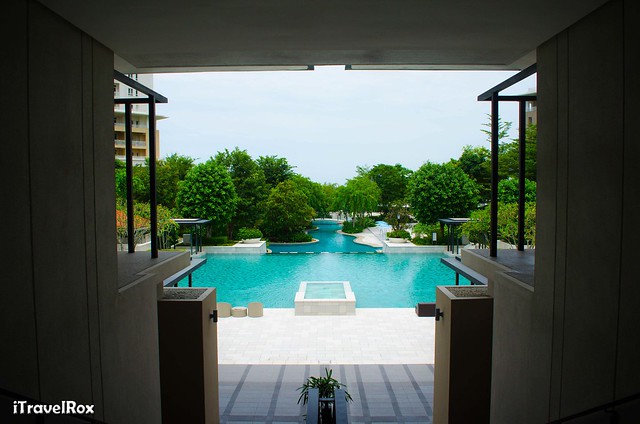 My flight was from Cebu-Kuala Lumpur-Penang and it was really tiring. I arrived late night and I didn’t expect so much of the place. I was just at the entrance of the gate and gave my passport to the guards for identification. Then my host came down to pick me up with his car and I was starstruck for a few seconds since he looked like Ed Sheeran. He was really a polite guy and don’t talk too much. He works in a finance company in Penang. 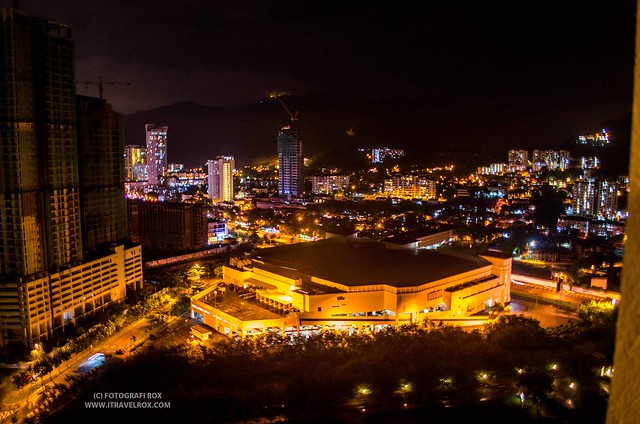 He lived on the 20th floor and there was another female couchsurfer from Europe (I forgot which country she came from) as it was her last night in Penang and she would go back to Bangkok, Thailand by train. The couch was really big, so we shared it and pillows and blankets were provided. The next day, the girl and I went to the nearest supermarket to buy some food and she gave me the key of the condominium. Our host woke up late, but it was fine since I am an independent traveler.

The host and I were able to talk about his planned travel that time in Coron, Palawan, Philippines and gave him some tips. He was able to drive me to Georgetown as I also needed to see other people from the Couchsurfing Community in Penang. He needed to see his colleague from work. Alright, getting around Georgetown will be on another blog post. 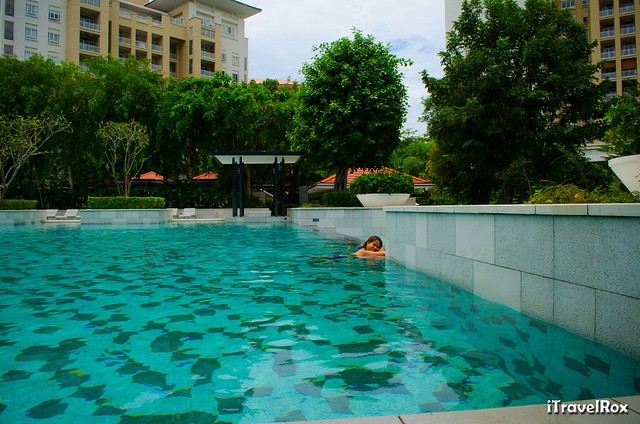 Since my first Couchsurfing experience is worth to blog, I just didn’t expect the place which seems like I stayed in a 5-star hotel. I felt like it was a jackpot as I was able to enjoy the pool all by myself. The guards and the staff were so really nice to me so I really felt safe. My expense in Penang, Malaysia was less as my two nights stay accommodation was free and I only paid for the bus and food. My two nights stay in Penang, Malaysia was not really enough as I wasn’t able to get around too much. The weather was not good at that time as it was raining and the haze from Indonesia.

In return, I gave my host, some dried mangoes from Cebu. During at night by the terrace, I was able to take photos of the night view and showed him some photos of it. I promised to send him some copies through his email address once I got back to Cebu. It was really cool because we were able to get some fresh air and turned off the aircon. Well, I forgot to have a photo with my Ed Sheeran-lookalike host since it was time for him to sleep and I just enjoyed the night with a good view.

I am just thankful to the Couchsurfing Community in Penang, Malaysia as they are really nice and the locals are really proud with their heritage. I am really grateful as I met a lot of good people.