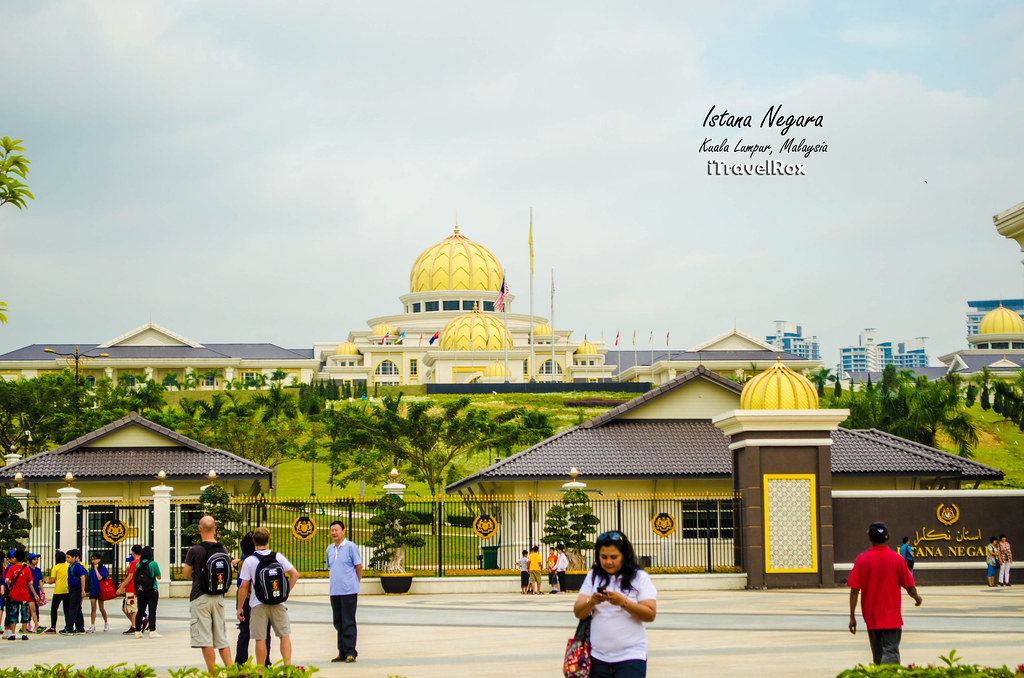 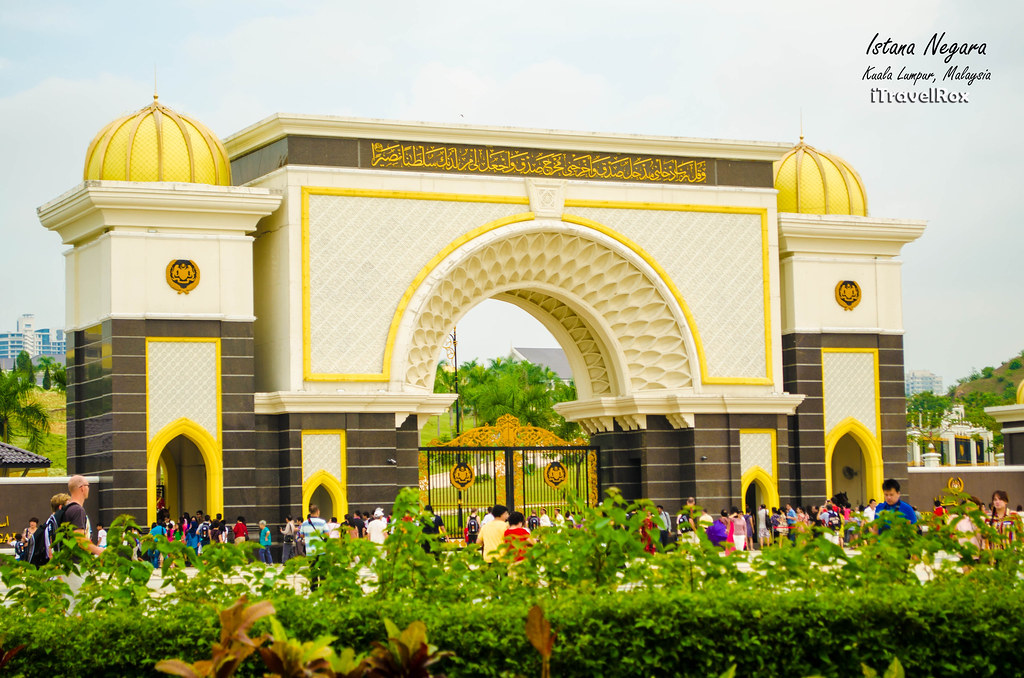 The public is not allowed to enter the palace but you can take pictures outside as the palace has several nice views. As a tourist myself, I found the Main Palace Entrance a favorite picture spot as the Arch of the Gates resembles the mini gates of Buckingham Palace although I’ve never been to London. 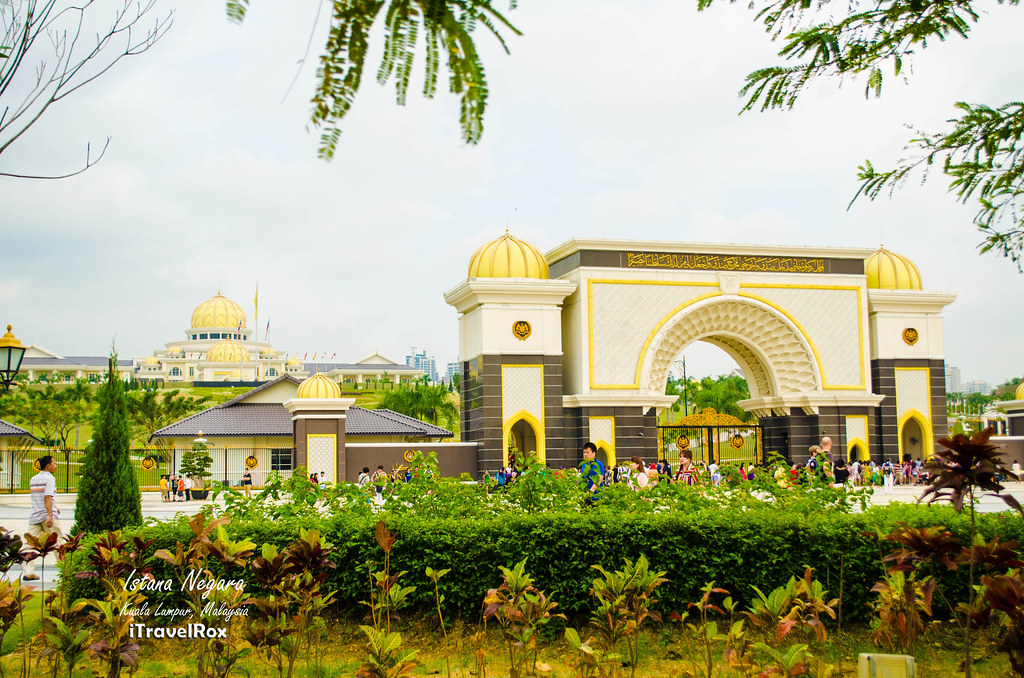 During the tour, we were four with my blogger friend and a couple from Manila. We were on our van and it was very spacious so the entire city tour was relaxed. 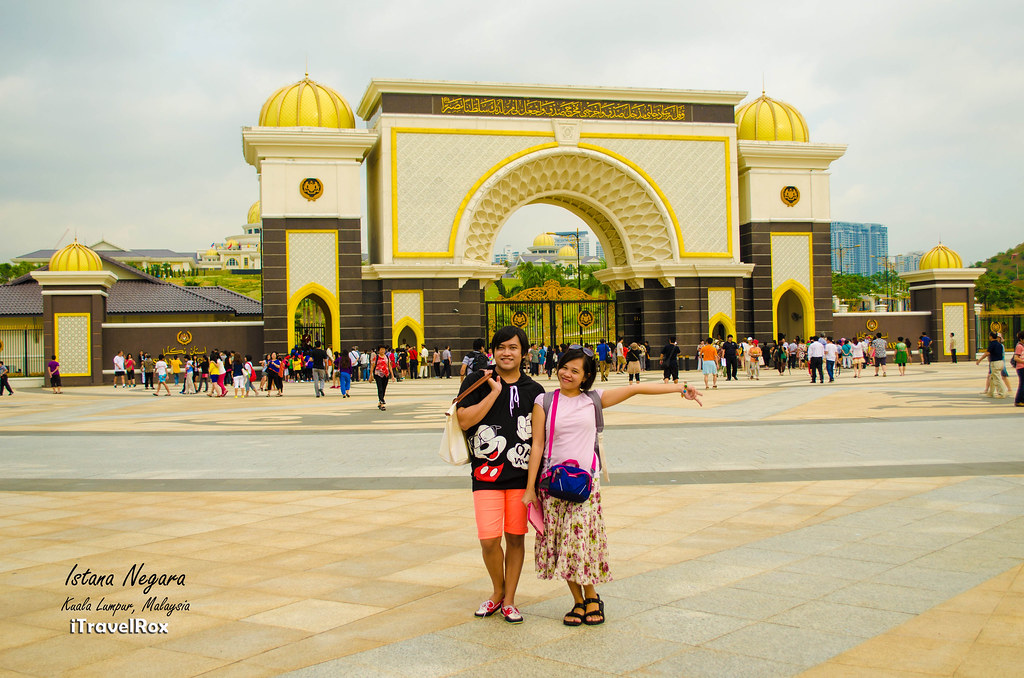 The New Istana Negara has covered 97.65 hectares and it’s bigger than the old National Palace. The Old Istana Negara is converted to a museum. The New Palace has 66 hectares inside and the rest of the areas are made to be parking areas for tourist buses and a plaza where visitors can take a lot of pictures or videos freely. 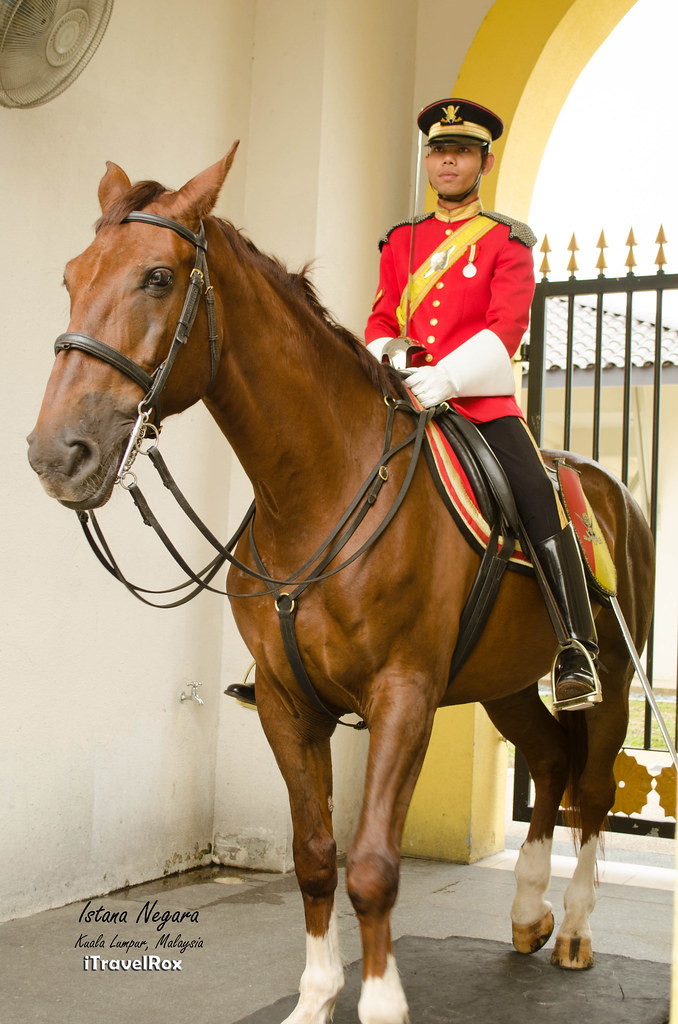 The Palace Guard of Istana Negara with his British uniform 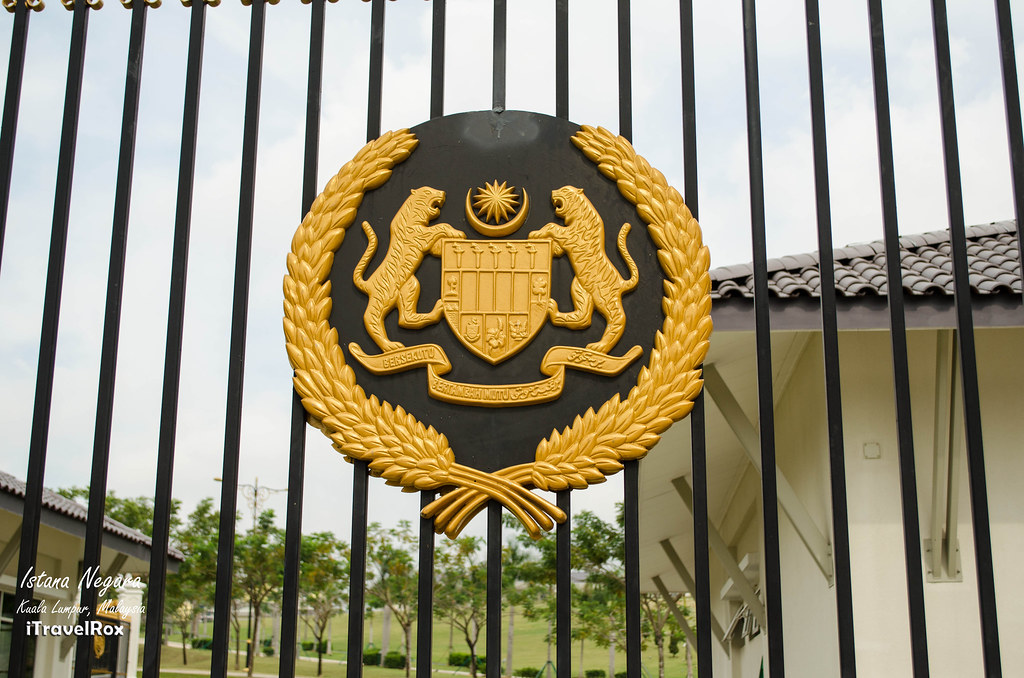 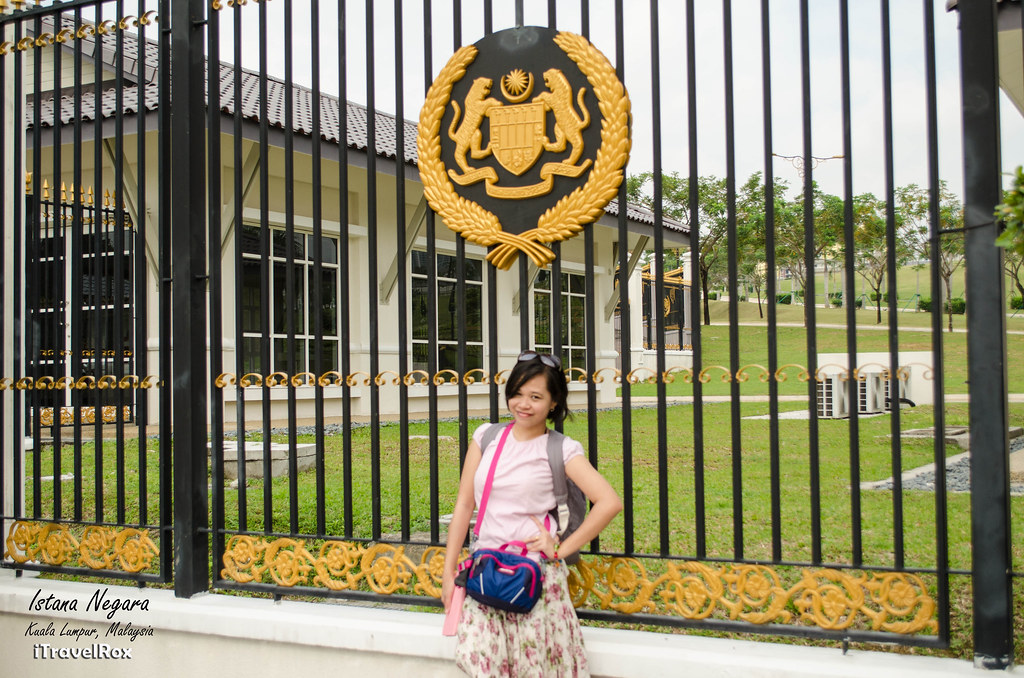 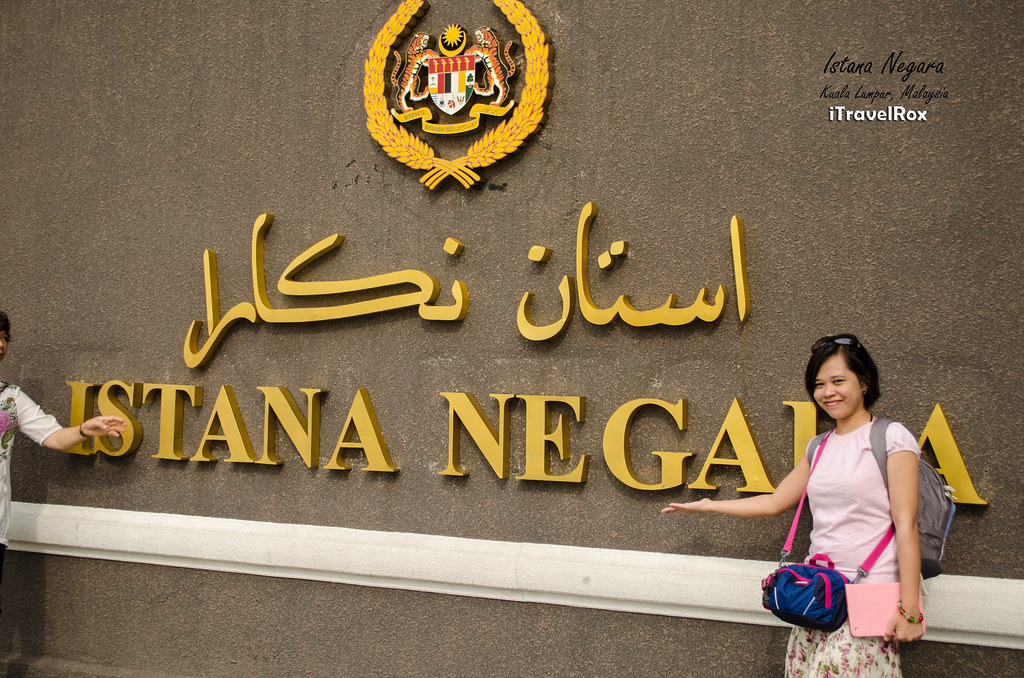 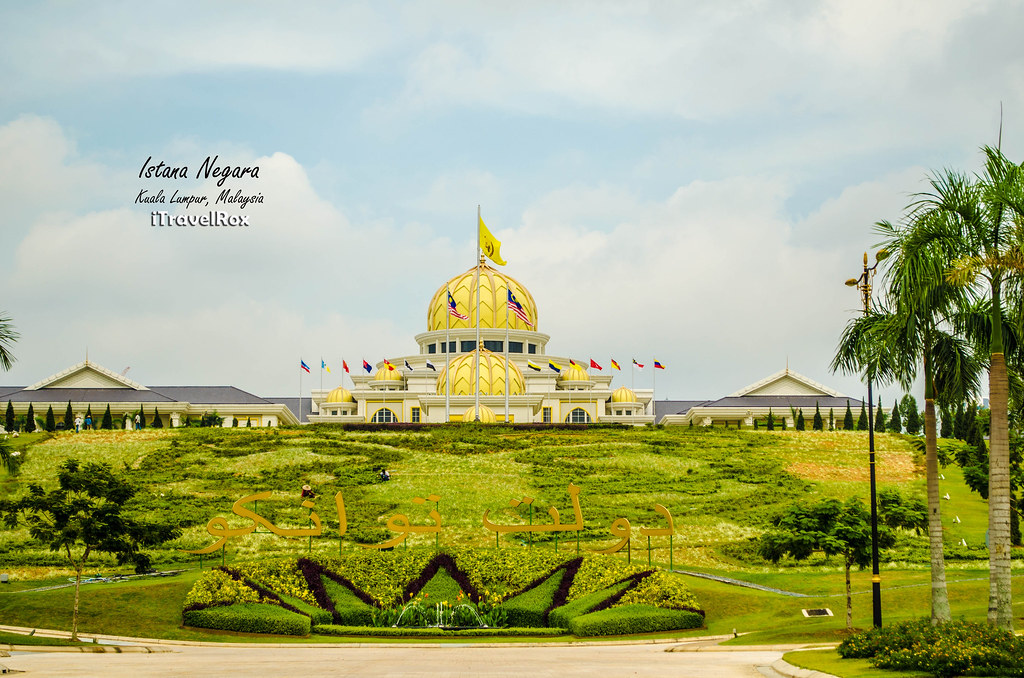 The view of the Royal King’s Palace 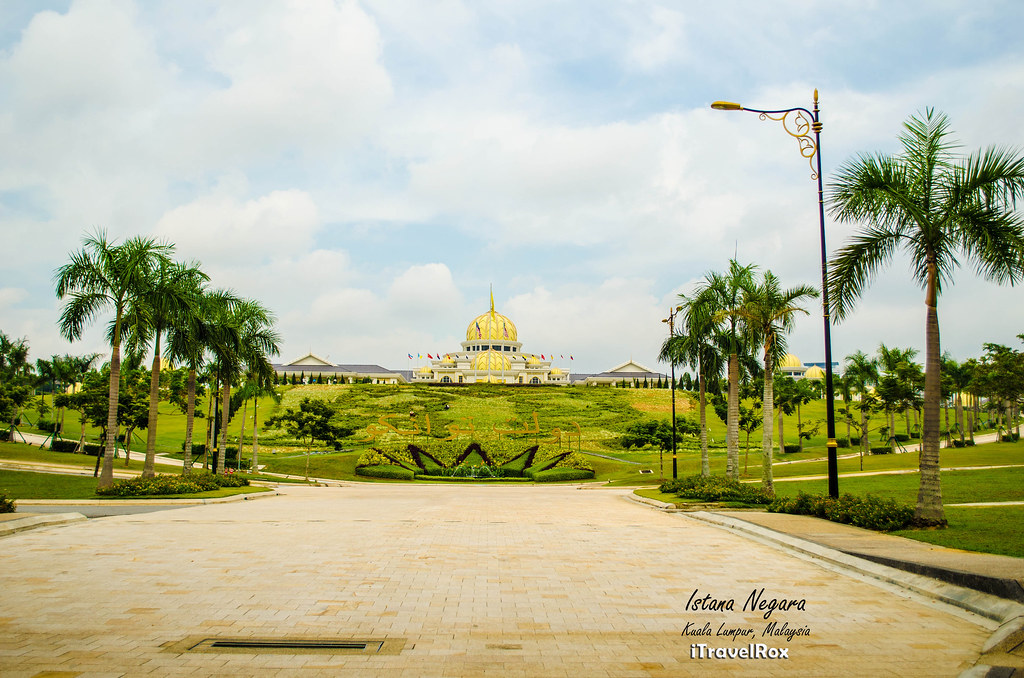 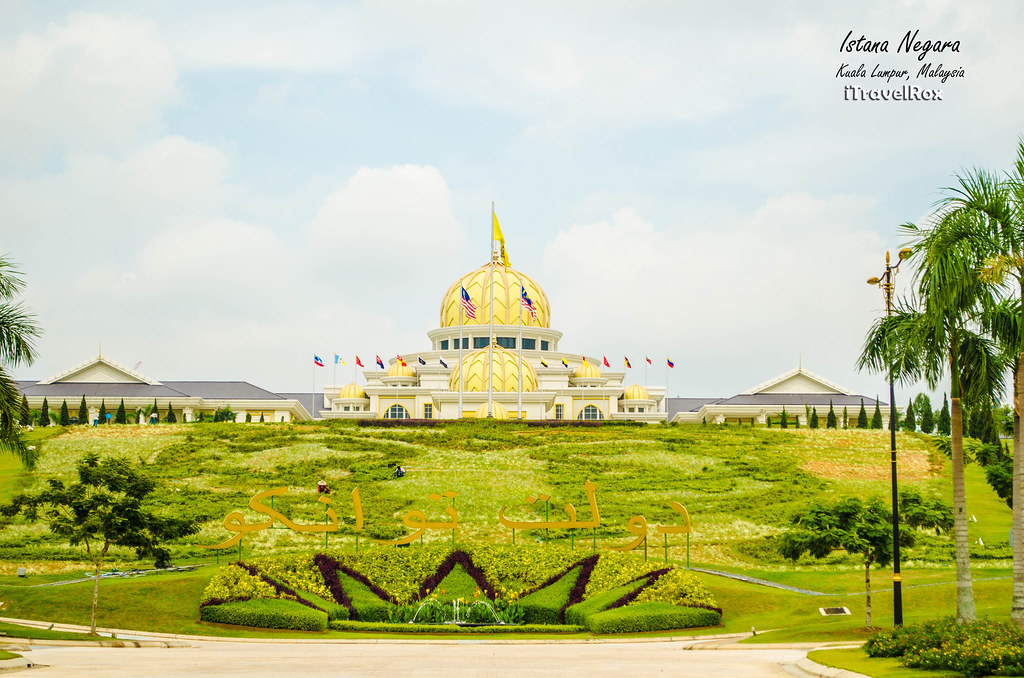 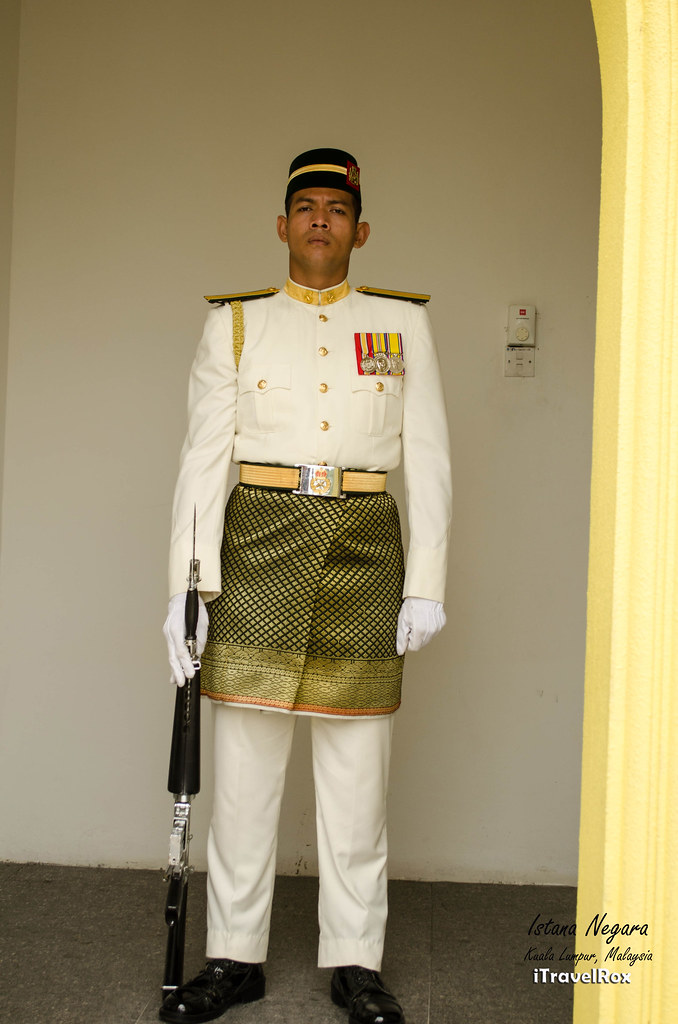 The Palace Guard of Istana Negara with his Malay costume 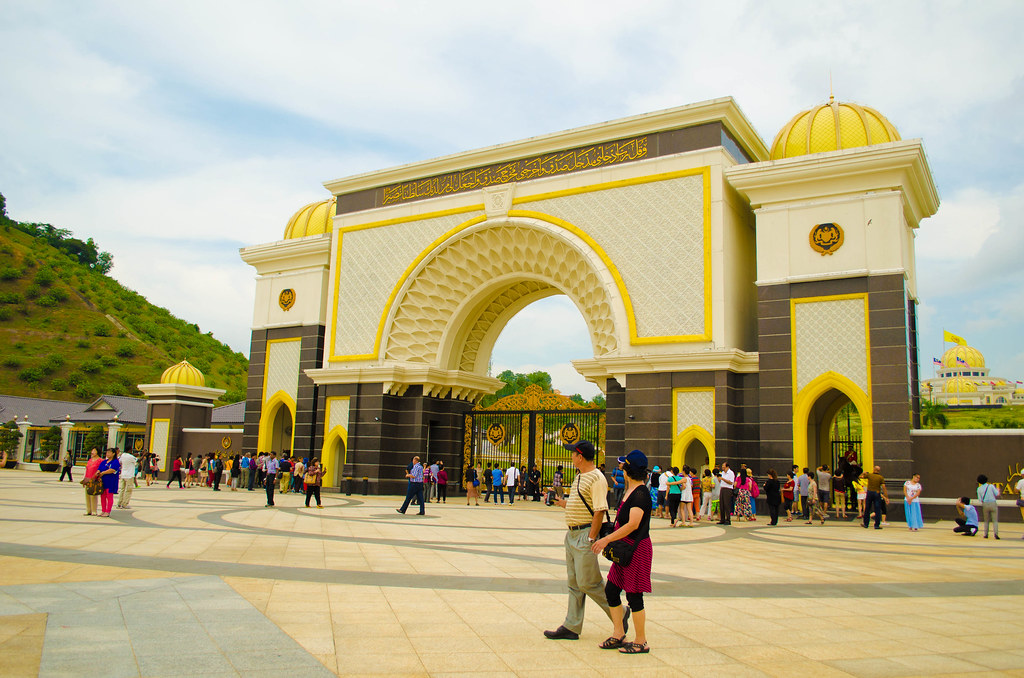 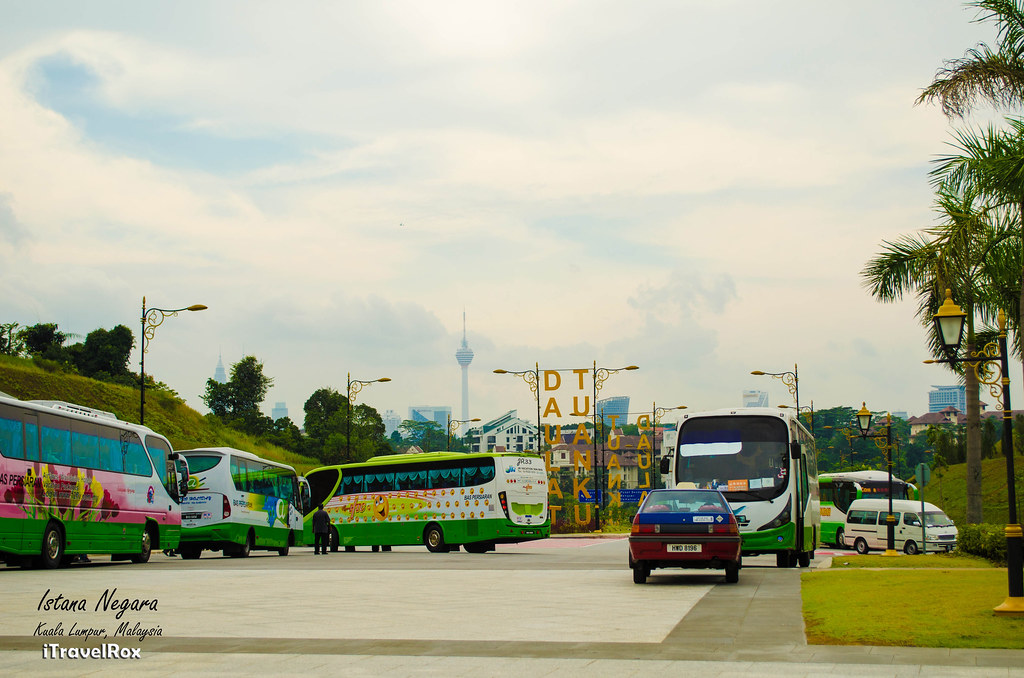 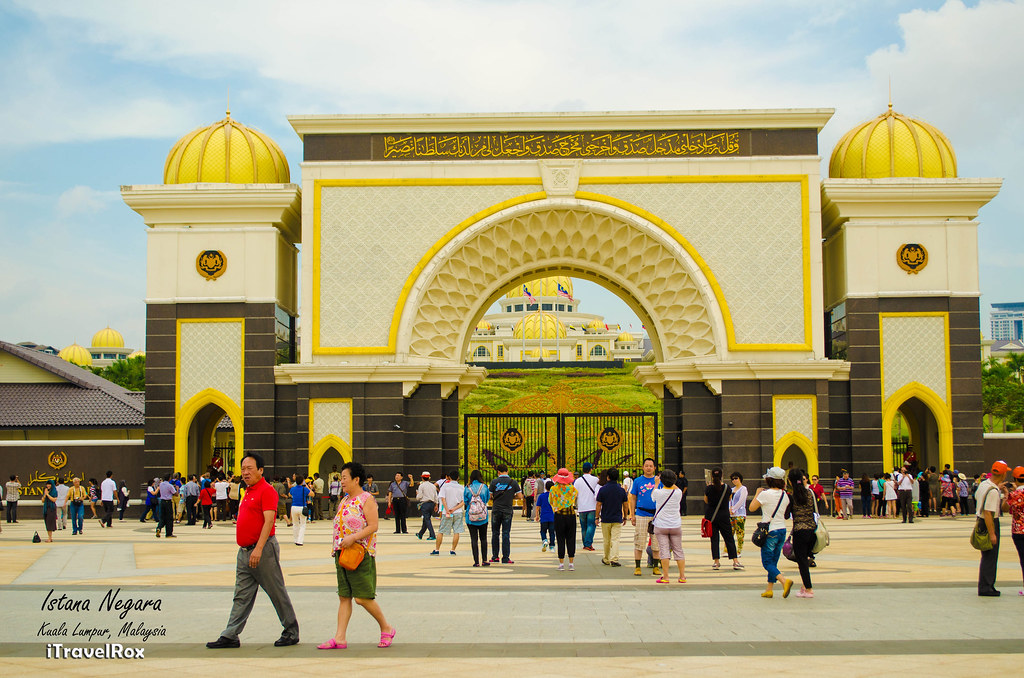 We only spent few minutes here and off to our next destination. Istana Negara is a must visit. 😀

2 thoughts on “The King Is In at Istana Negara”