As a first timer being out of the country, I was excited to try the foods in Malaysia being known for multicultural population. Although I knew for myself that my sense of taste is too picky so I didn’t know what will happen. These were some of the foods I’ve tried in Kuala Lumpur. 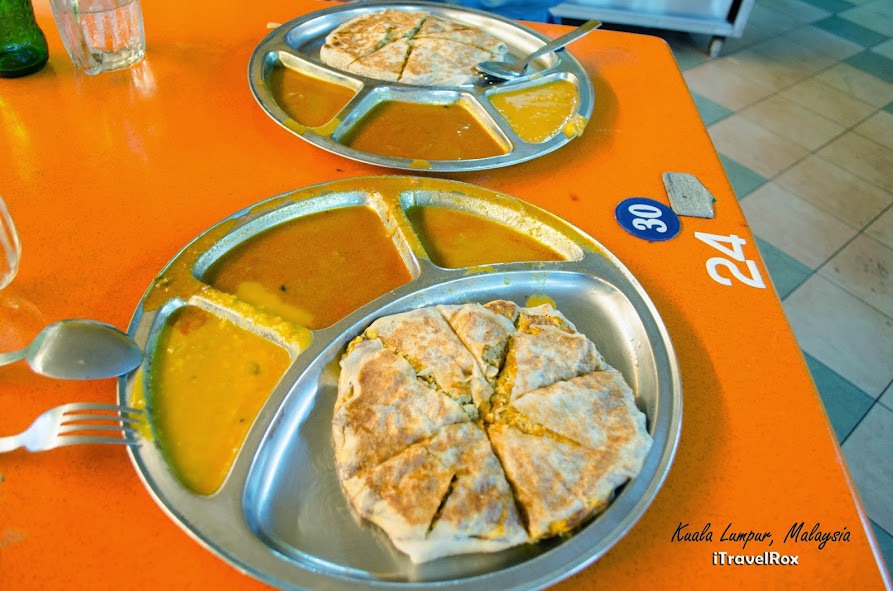 After we arrived in our hotel, we decided to get out and walked around the city. It was late in the evening and I was also in search for ATM machine to withdraw money. While walking at the street, we decided to try something different and we happened to passed by a Mamak stall.

So we ordered Chicken Roti Canai for MYR 3 (correct me if I’m wrong) and I must say that it is a good meal. Although the serving is best for one person, actually you can share it good for two because the serving was really big for me. I wasn’t able to finish all of it.

The dish reminds me of Tortang Giniling or ground meat omelet dipped with tomato or banana catsup. 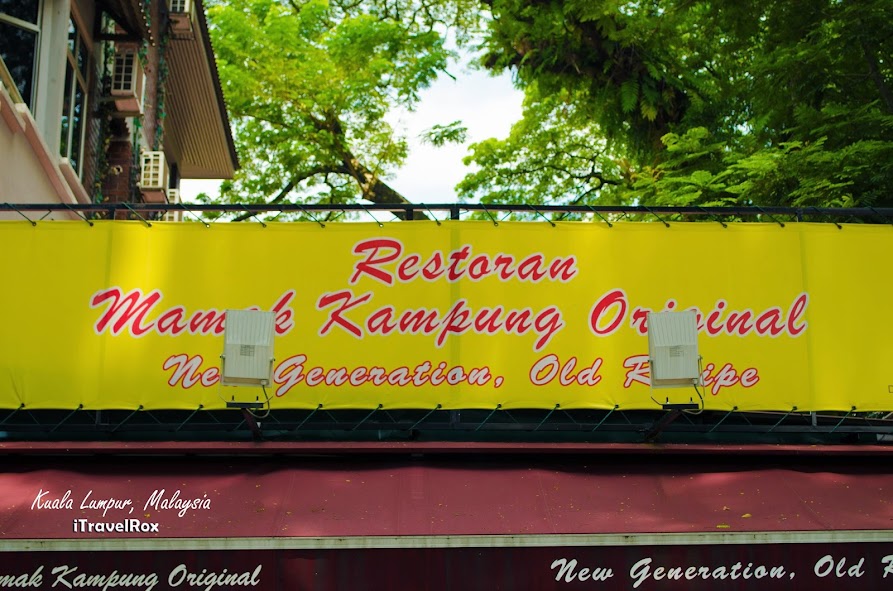 While in a Bangladeshi Restaurant

We’ve gone to this restaurant during our city day tour. The guide brought us here and it is famous among tourists. The meals were enticing but don’t be deceived especially if you’re a person not into different spices like me. 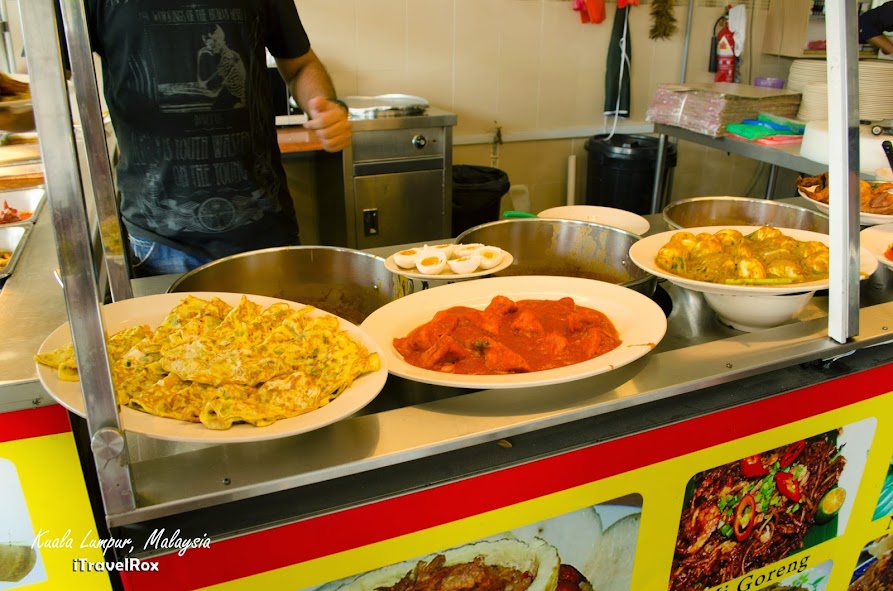 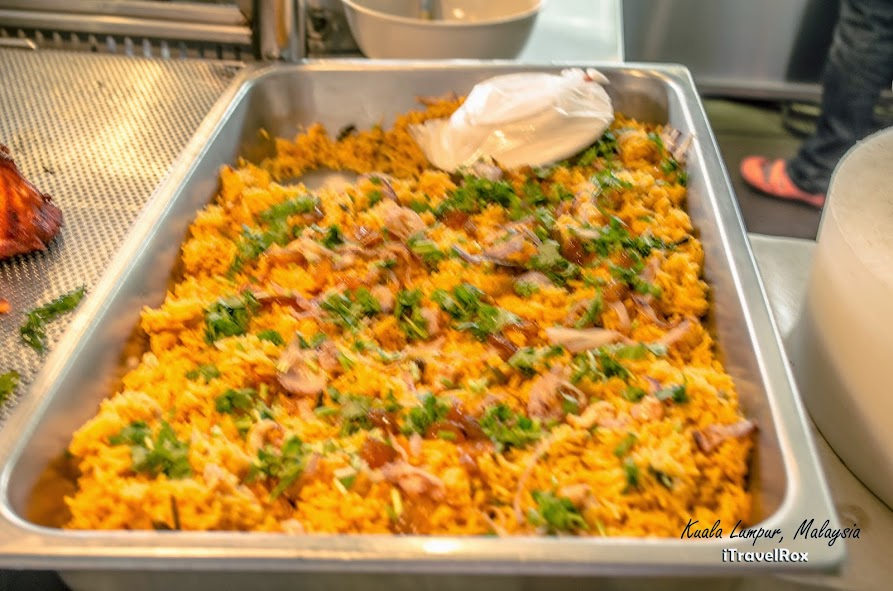 All I knew it was called Java Rice 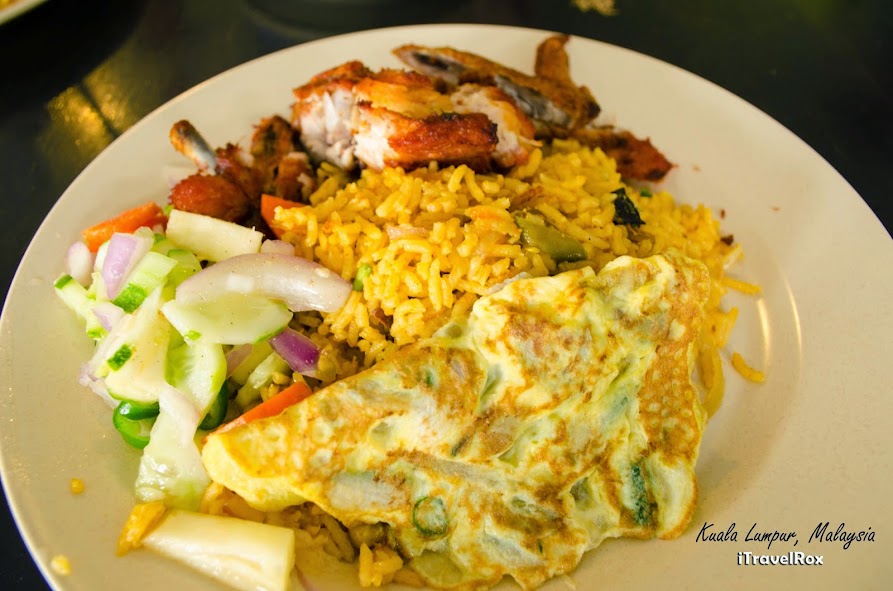 So here’s my order. There was java rice, fried chicken, egg omelet and vegetable salad. As hungry as I was, I ate like I was eating normal in the Philippines. So I thought the egg omelet was as the same taste as what my mother cooks in the morning as well as the java rice like how it was cook in some restaurants in the Philippines but I was totally wrong. It was full of spices that some of them I don’t understand.  I realized there was no tomato on the egg omelet (LOL).

What happened after that? An unknown spice stuck inside my throat and I had difficulty breathing and swallowing the food. I drank a lot of Coca-cola because I could not take the taste anymore and it was burning my throat that I’ve cried and ended up forcefully  throwing the food I ate.

I lost my appetite and regretted that it cost me MYR 15 for that plate. I wasn’t able to finish the fried chicken although it really taste good.

Sadly, I realized that spicy foods are not really for me so I have to be careful next time of what I eat. Need to be picky again!

I found this food when we were at the airport and I was hesitant to order because I might experience the same while I was in a Bangladeshi restaurant. I even asked the food server how it tastes like and what’s their best seller on the menu. So he recommended me the Nasi lemak.

The food was really great as it is being said as the national dish of Malaysia. I just found this out today while searching about this food. Nasi lemak is served with with anchovies, peanuts, boiled egg, lamb curry, cucumber, and traditional chili paste.

If you’re hesitant and quite unfamiliar with the food, it is best to ask the food server. ^__^

5 thoughts on “Food Trip in Malaysia”