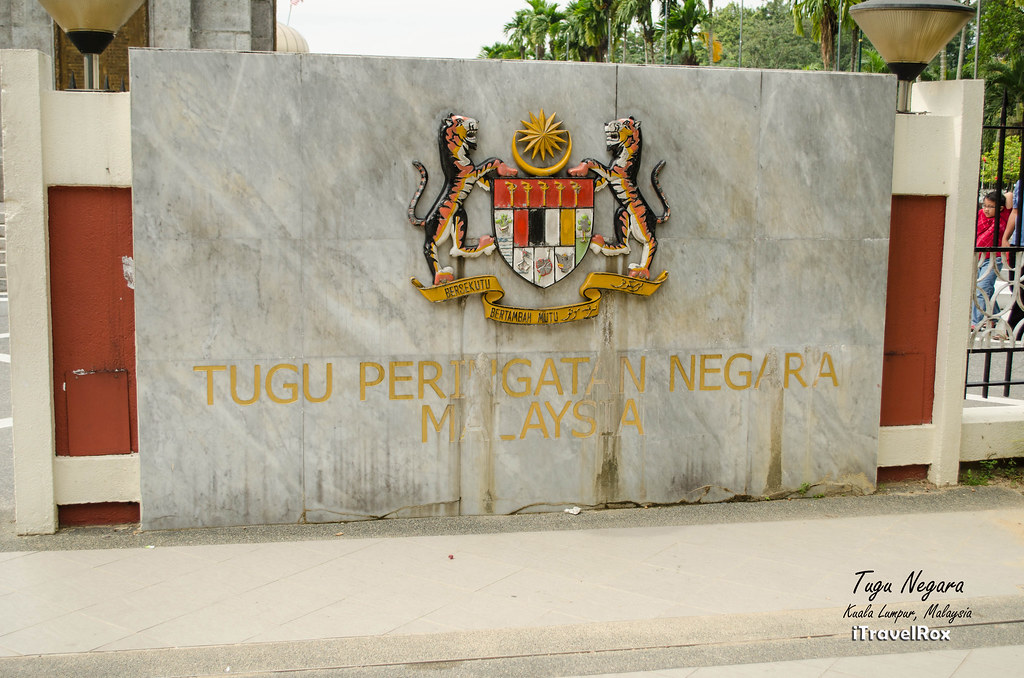 Tugu Negara or the National Monument is one of the attractions in Kuala Lumpur with its location is at 50m along Jalan Tamingsabi, northern end of the Lake Gardens on Jalan Parlimen. 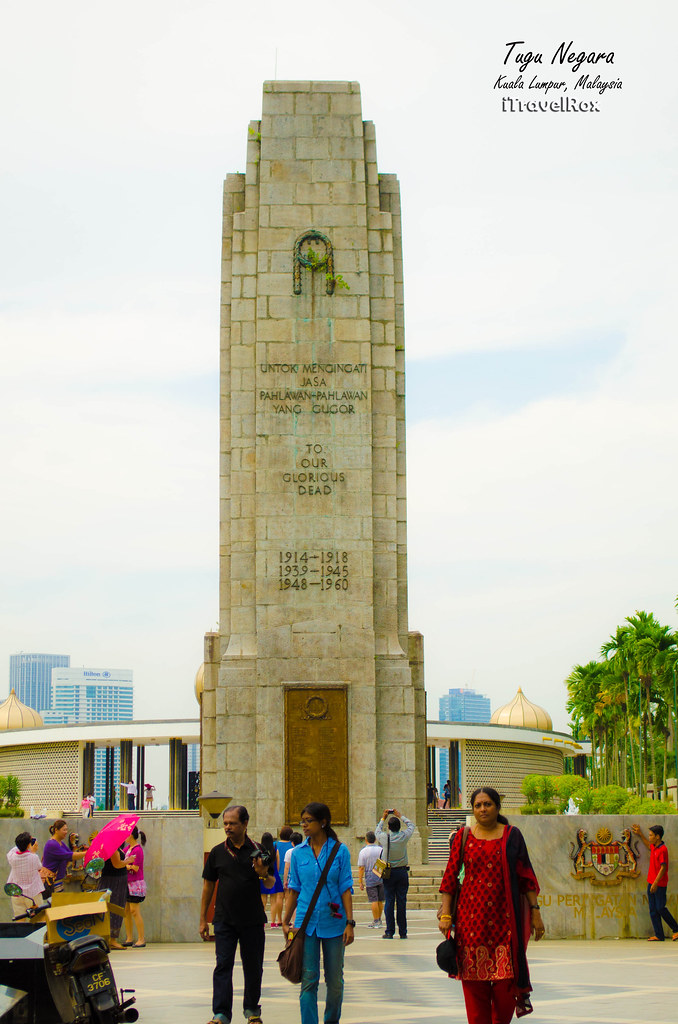 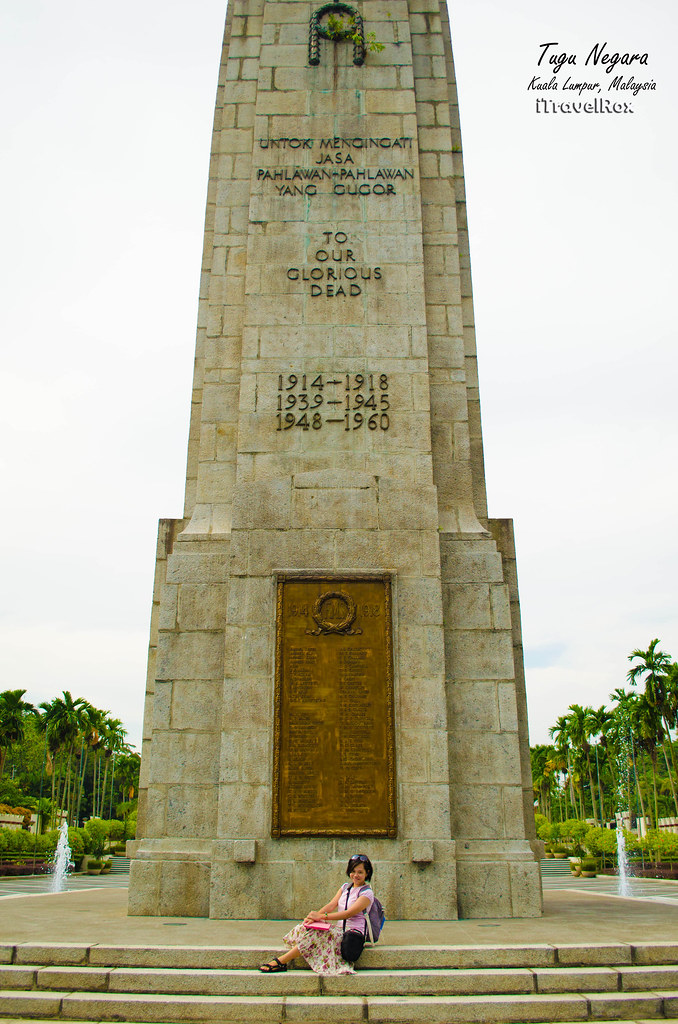 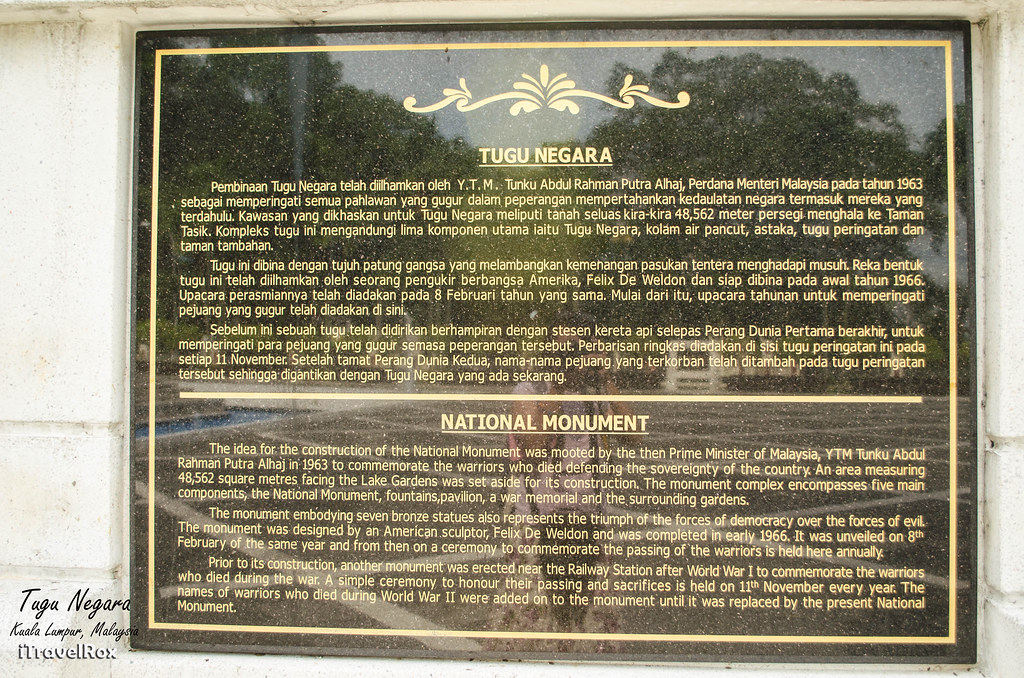 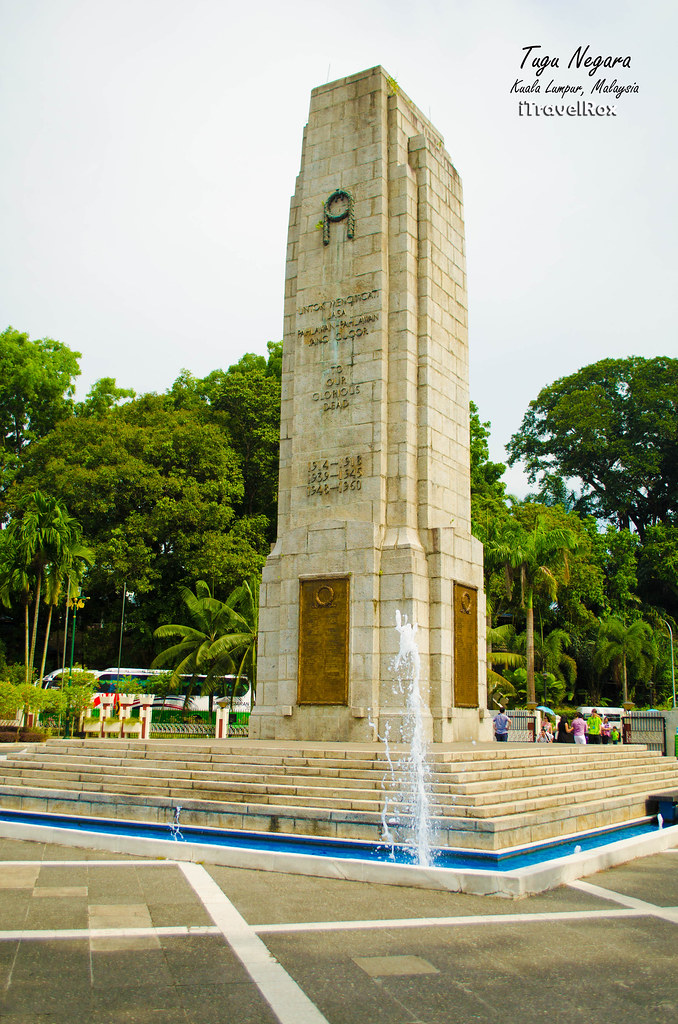 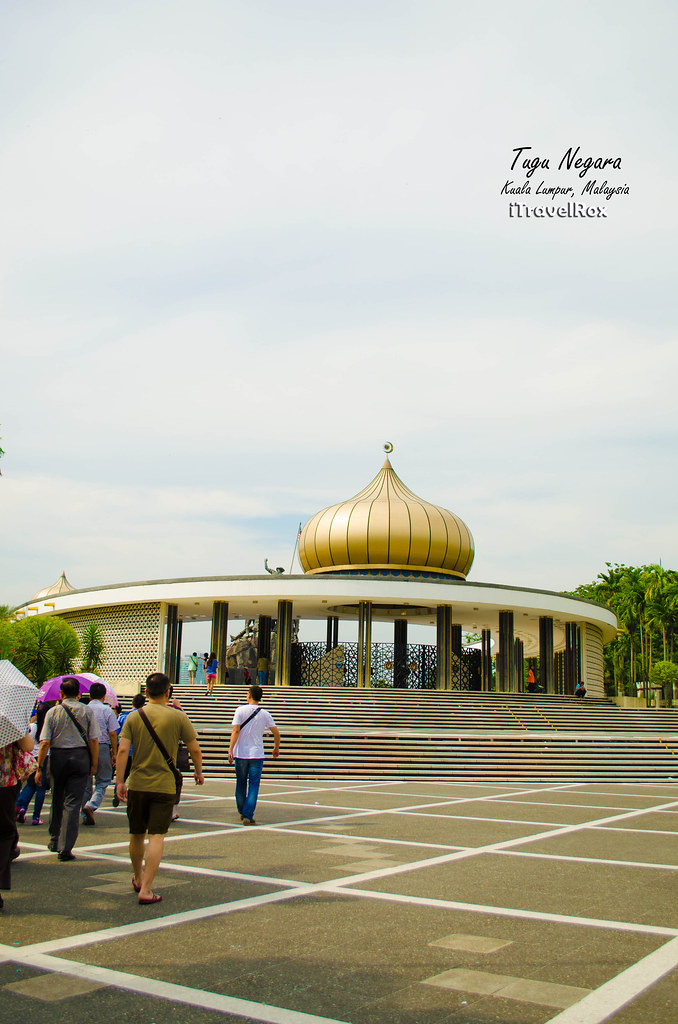 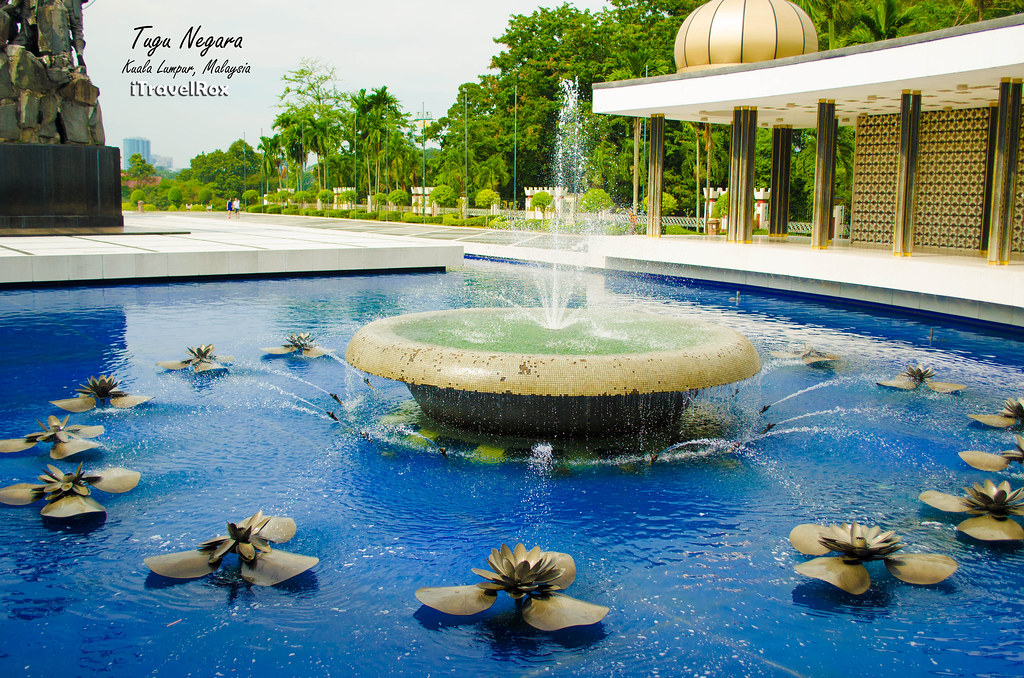 What is so nice about the National Monument is it is surrounded with fountains and ornamental pewter lilies. This is the Asean Sculpture Garden just beside the monument. 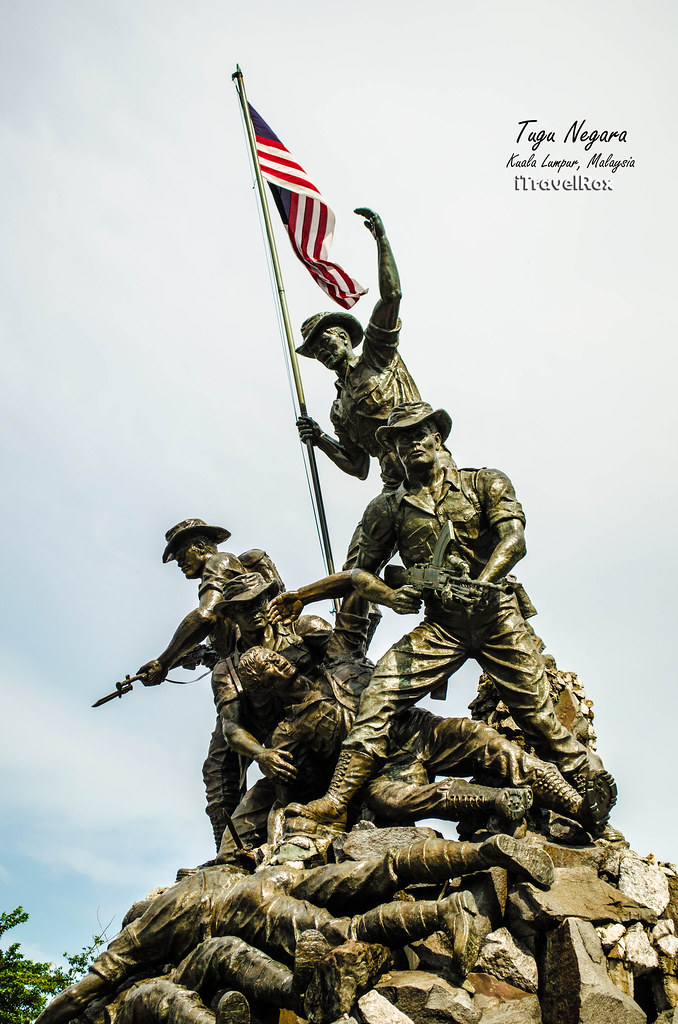 The Monument of 7 Soldiers

The Monument of 7 Soldiers is the tallest freestanding bronze sculpture grouping. This was designed by Felix de Weldon who also designed the Iwo Jima Memorial in Washington DC. The 7 figures of the soldiers has its own qualities: leadership, courage, strength, sacrifice, unity, suffering and vigilance. 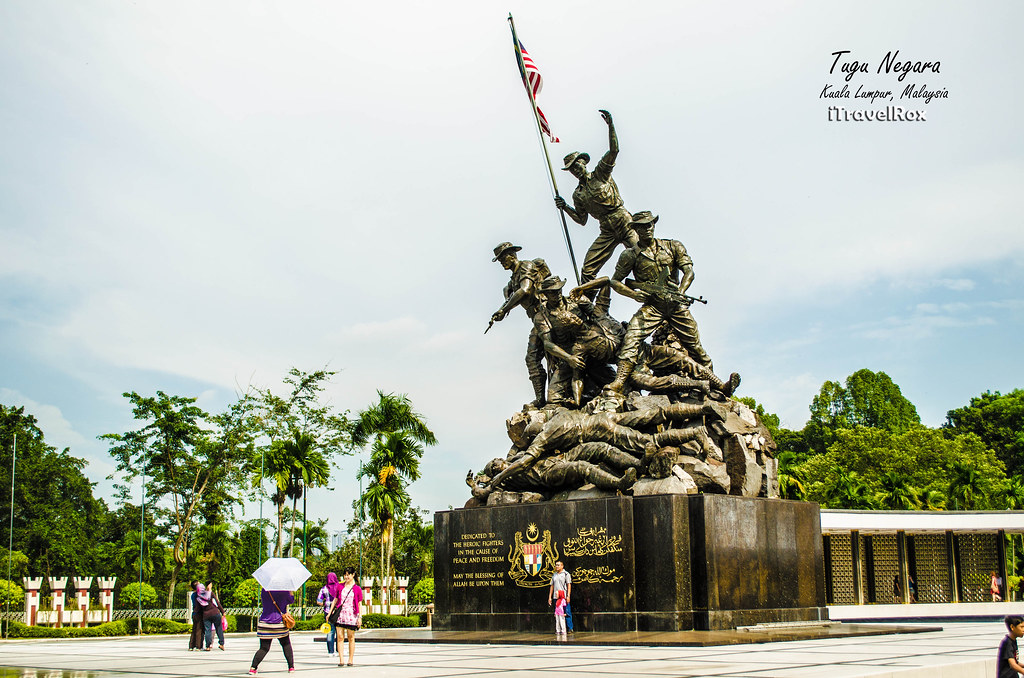 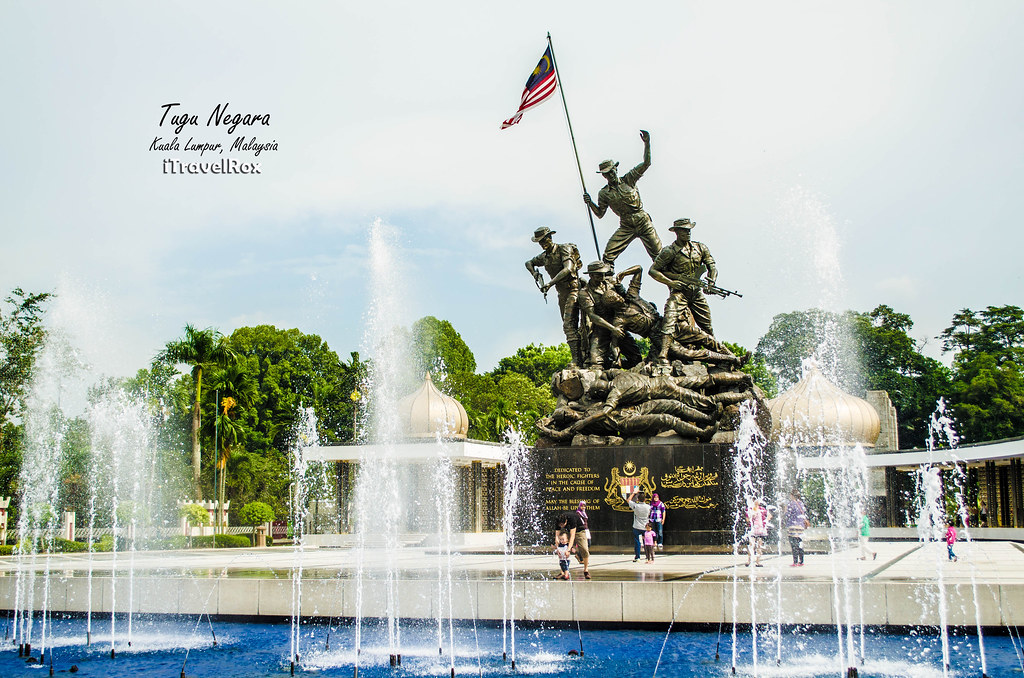 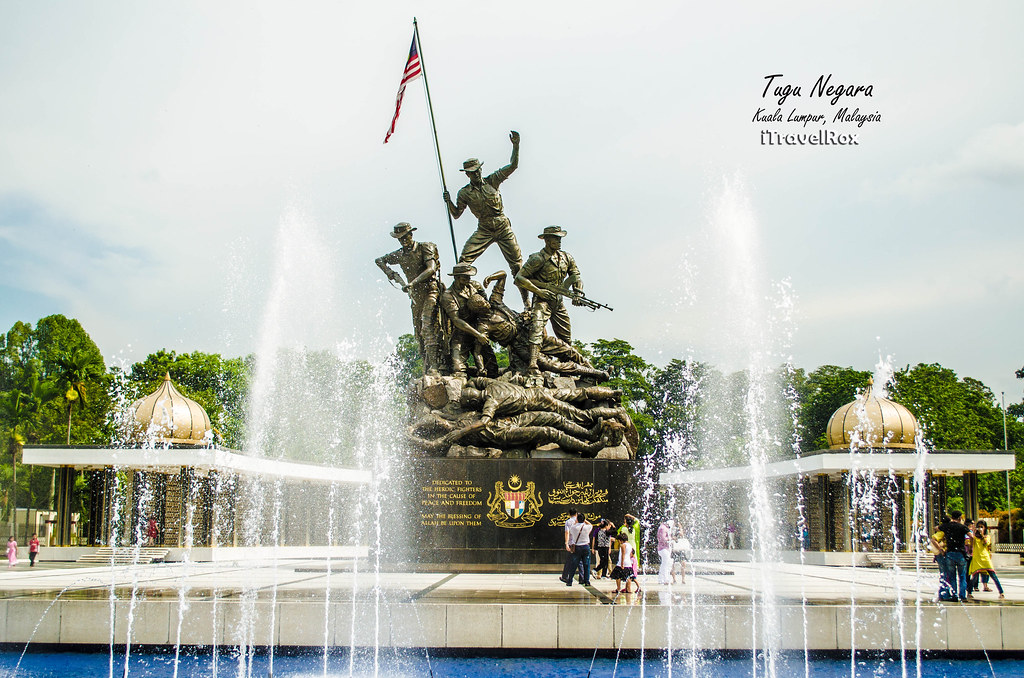 The 12-year battle waged between Commonwealth armed forces and the Malayan National Liberation Army (MNLA – military arm of the Malayan Communist Party), was called the Malayan Emergency or the Communist Emergency. It was said that a bomb was placed under the sculpture in 1975 by members of the banned Communist Party but it was saved, fortunately. 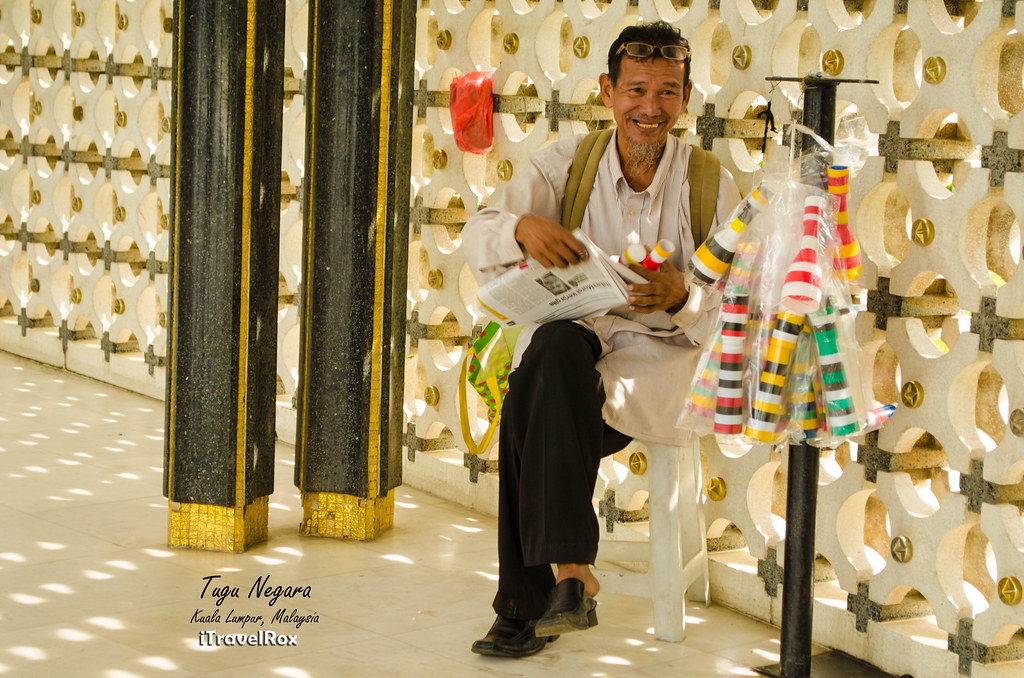 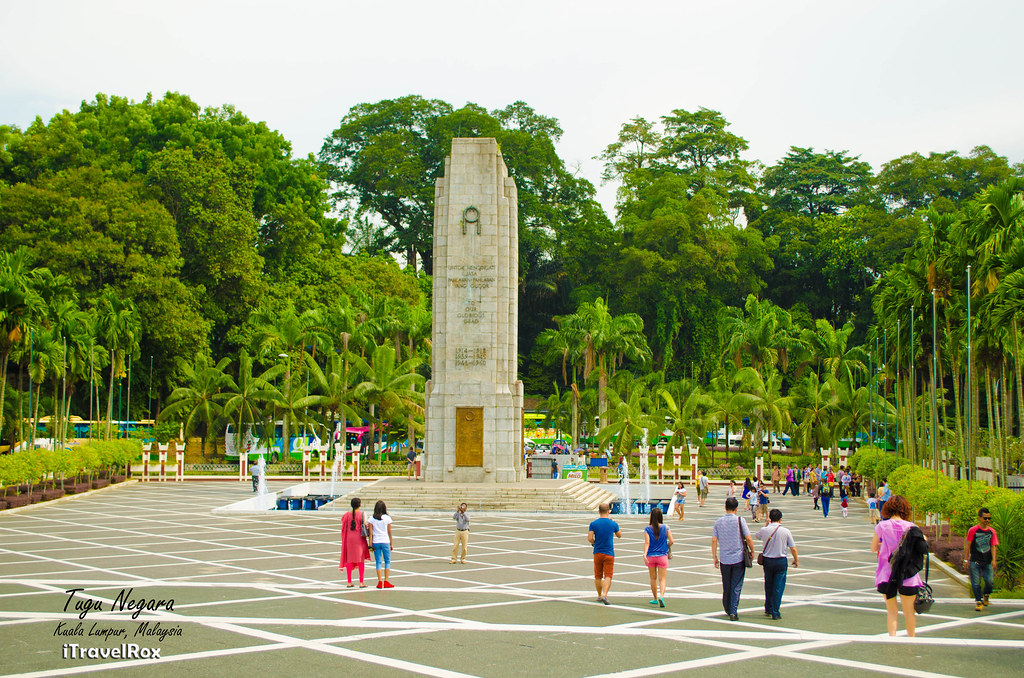