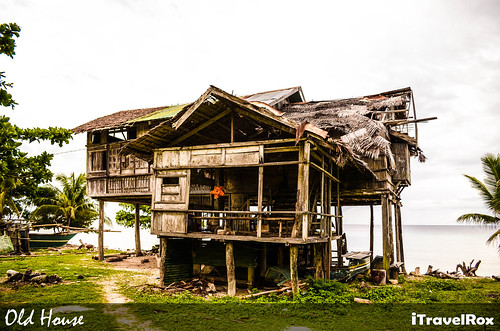 Old House or simply called as ‘Karaang Balay‘ by the locals is believed to be a century old already. It was inhabited by a family of fishermen but when a typhoon hit in the year of 2012, the government told them to find another place to stay for safety. The shelter was not enough to protect them from the rain and storm. So this place was left as it is by the government which tourists can visit the place and take some pictures. 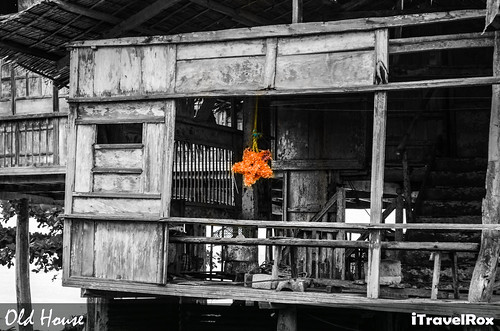 We were not allowed to enter the house because it is dangerous to step in. A little distraction may cause the entire nipa hut to tumble down. 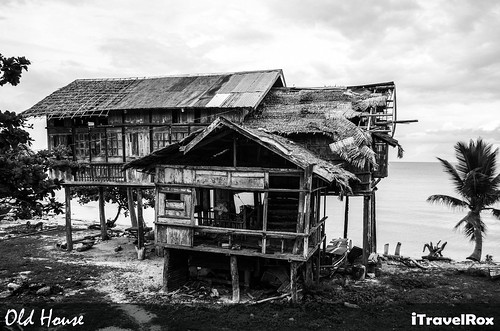 Oh well, we just enjoyed taking pictures of the view and the feeling of this old house. 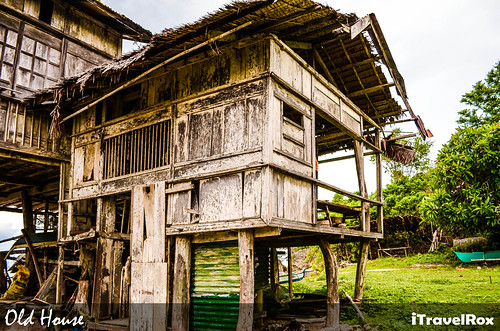 Some fishermen left their boat under the old house. 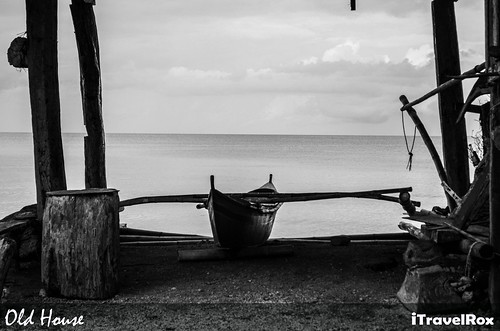 Another boat found on the other side. 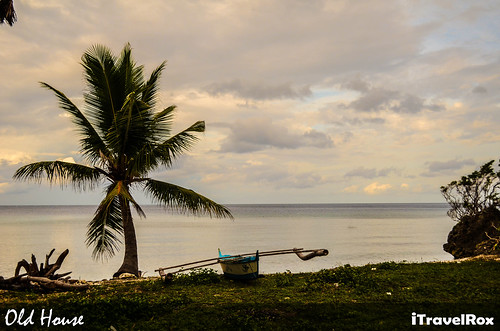 Another wide-angle view of the old house. 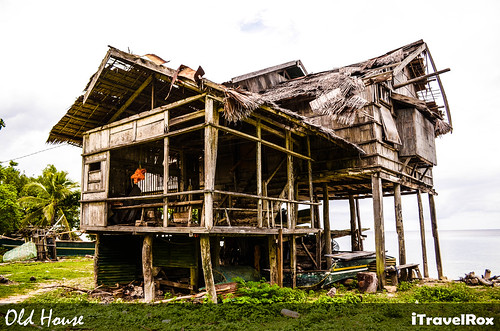 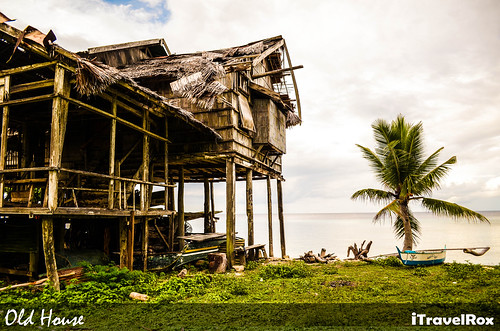 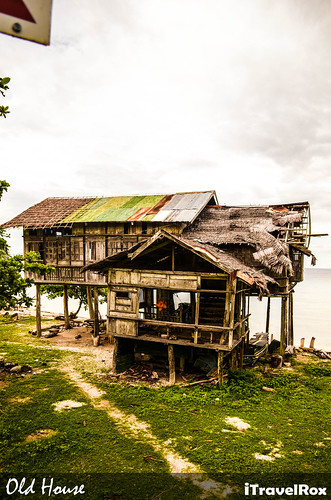 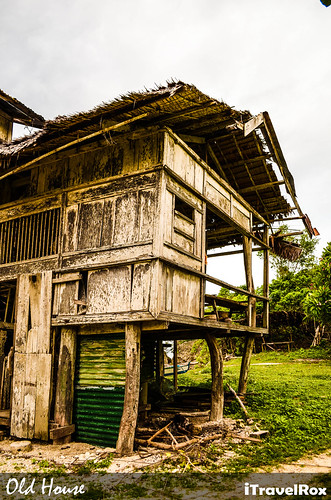 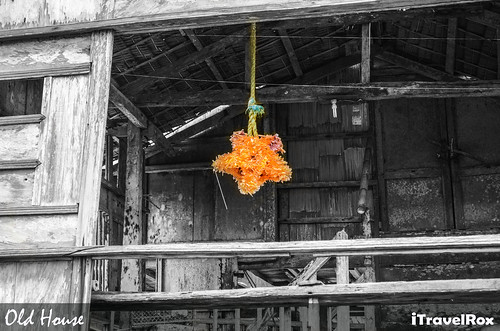 We only stayed few minutes of the old house. There were animals surrounded by the old house like native chickens and goats.

2 thoughts on “Old House in Siquijor”